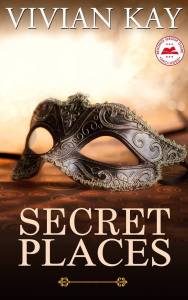 Hi there! It’s the weekend so you know what time it is…time to kick back with a good book. Today I introduce you to debut author Vivian Kay’s book Secret Places. I’ve read it and you’re in for a treat. Everything done in the secret always comes out into the light…In this book you think you know but have no idea

Title of Book: Secret Places
Author: Vivian Kay
Genre: Christian Fiction
Back cover blurb:
After many years of happiness, Moni Badmus’s marriage is falling apart. Unwilling to lose her only child, a self-proclaimed daddy’s girl, to her husband in a custody settlement she goes along with his suggestion of an unconventional marriage intervention. Will Moni’s fear of losing what she holds dear take her to dark places she never imagined she would go? Sam Badmus has lost his thirst for the things of God. For a while, his extramarital activities seemed to be a cure for his unsatisfying home life. But soon his risky behavior exacts a steep price and Sam has to turn to the God he left behind to save his family and maybe even his life. Debo Ajala and his wife Adele are living the golden life or so it seems. Debo is a respected church deacon and Adele, a mother to their four adorable sons. Their lives couldn’t be better, that is until Adele’s feelings for another member of their church surface. Adele’s confession unleashes a series of events that Debo never expected. He escapes his troubled life by accepting a pastoral position in a city on the other side of Canada, but soon his twisted past catches up with him. In this emotionally charged tale of sacrifice, temptation, and redemption, two couples learn sin has consequences and there is no place they can hide from the presence of God.

Excerpt
Moni watched as Shekinah hurried across the yard and went in through the back door.
“Come, let us talk,” Mummy said as she pulled her toward the patio set. They sat.
“Did Shekinah say anything about the school incident?” Moni asked.
Mummy shook her head. “No. When I asked, she wouldn’t stop crying.”
Moni hissed in frustration. How convenient.
“There’s something disturbing your daughter.” Mummy had a thoughtful look.
“Shekinah told me you don’t love her.”
“If tolerating her misbehavior would be a sign of my undying love, then, I guess I don’t.”
“Calm down. Moni, you’re the adult. I know it’s not true and I told Shekinah so. You have to be patient.”
The pain in Moni’s head made her grit her teeth. “Mummy, the time for patience is over. If Shekinah does not get her act together, the school is going to send her to a program for bad children.” The tears she’d been fighting since she received Mr. Scott’s call spilled over. “What am I doing wrong?”
“My dear, stop crying.” Mummy’s tone soothed her. “You know what your father says in times like these.”
She clenched her jaw. “Yeah, my tears are a waste since God is not moved by them. It is my unwavering faith which matters. It’s easy for him to say. He’s a pastor.”
Mummy gave her a chiding look. “What your daddy was trying to tell you is that
wallowing in self-pity will not help. Of course, God cares about our emotions. He gave them to us.”
She reached across the glass table and linked their hands. “Moni, when the enemy of our soul is prancing and roaring, it is not the time to grovel before its paws. It’s the time for us to raise our voices in prayer.”
Moni closed her eyes. She had prayed nonstop for months. She had even fasted a couple of times. Yet, nothing had changed. She couldn’t tell Mummy she was at the stage when she doubted a change was on the way.
On their way home, Shekinah sat in the back of the car with her sweater hood pulled over her head. Exhausted, Moni didn’t say a word to her. As soon as she unlocked the door to the house, Shekinah ran up the stairs.
Not so fast, missy. She caught up with Shekinah in front of her bedroom door. “You don’t get to escape me. We still need to talk about the incident at school.”
Sighing, Shekinah dropped her duffel bag on the carpet. “Mom, I’m really tired. Can we do the talking thing tomorrow morning? Please.”
“Not going to work for me. This needs to be settled now.” Moni folded her arms. “Shekinah Ogooluwa Badmus, why did you stand there watching as your friends bullied a helpless girl?”
Eyes averted, Shekinah shrugged. “I just did.”
Moni couldn’t believe her ears. “You just did? Shekinah, why are you so angry?”
“I’m surprised you don’t know.” She lifted her chin. “Well, Mom, it’s because we are all angry people in this house. You think ‘cause I’m in my room, I can’t hear you and Dad saying all kinds of mean things to each other?” She laughed, but there was no humor in the sound. “Some days, wearing ear plugs doesn’t even help.”
The words made Moni shrink under a dark cloud of shame. She held out a hand. “Sweetie…”
“And if you really want to know why I stood there, I’ll tell you. It’s because if I hadn’t gone along, it would have been my head in the toilet bowl.” Shekinah threw up her hands. “I have to protect myself.”
What had happened to her child? “Please, let us help you,” she begged. “Tell me what they did to you.”
Shekinah looked directly at her. She was taken aback by how tired and old Shekinah’s eyes looked. They weren’t the eyes of a teenager.
“There’s nothing you can do.” Shekinah stepped away from her. “I think you and Dad should help yourselves first.” Shekinah’s tone was soft…intended to be respectful enough to not lend itself to more punishment, but Moni wasn’t fooled. She felt temper in the way her daughter closed the door and worse than the temper, Moni felt Shekinah’s pain.
Moni’s hand hovered above the door knob. The child was right. She had no response to her words. Defeated, she turned away and took slow steps toward her bedroom.

Author Bio
Vivian Kay is a debut Christian author whose faith stories are woven around the themes of imperfection, divine encounters and redemption. When she is not writing or daydreaming about writing, you’ll find her playing simultaneous games of online scrabble or snuggling up with a good book. A wife and mother, Vivian lives in a quiet corner of Canada’s banana belt.
Contact Links
http://viviankay.com/ 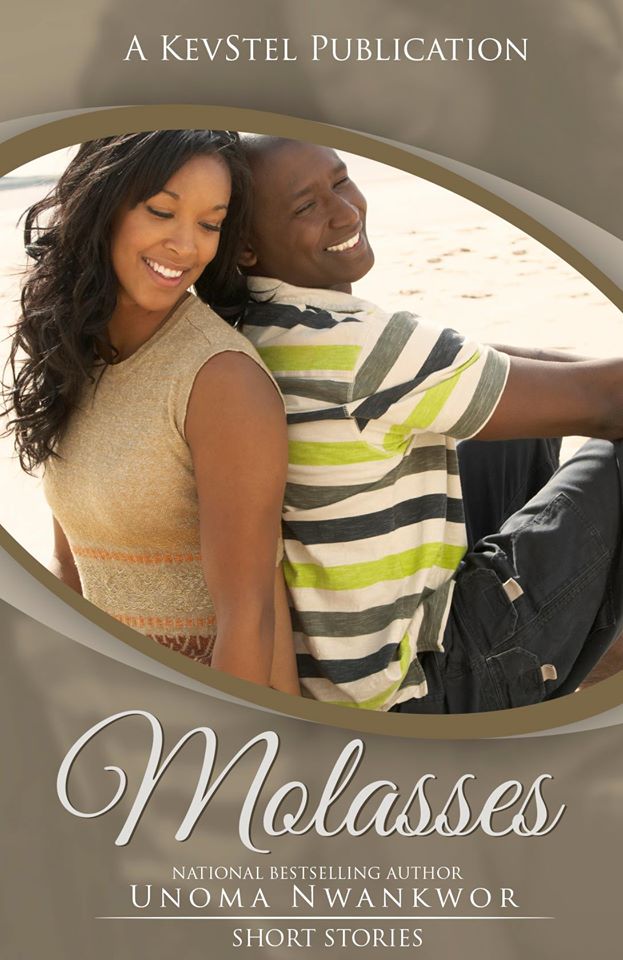 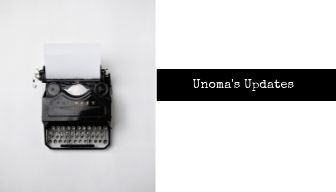